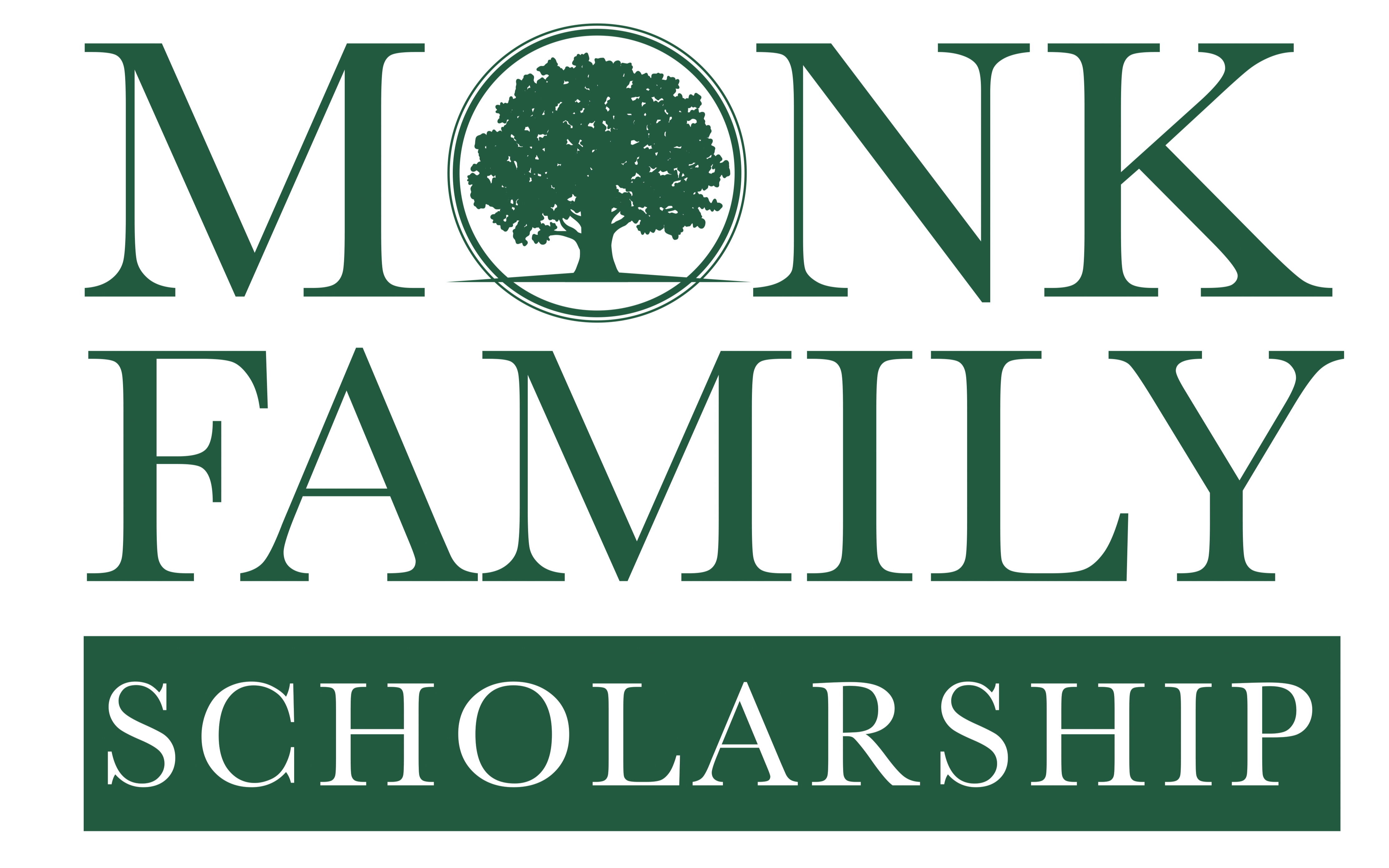 The Oakwood School is accepting inquiries of interest for the 2021-2022 Monk Family Scholarship. Selection criteria is based on exhibiting merit qualities that reflect Oakwood's Portrait of a Graduate including character, integrity, service, academic achievement, leadership, inspiration, and extracurricular involvement. Candidate families must also demonstrate financial need.

This is a need based renewable tuition scholarship of $10,000/year to attend The Oakwood School. New, rising 9th to 12th grade students are eligible to apply. Families residing in Farmville, Falkland, Fountain and surrounding communities are encouraged to apply; however, families residing anywhere in Pitt County and surrounding areas will also be considered.

For the 2021-22 school year, there will be up to TWO scholarships awarded!

Please contact me for more information and to schedule a tour! 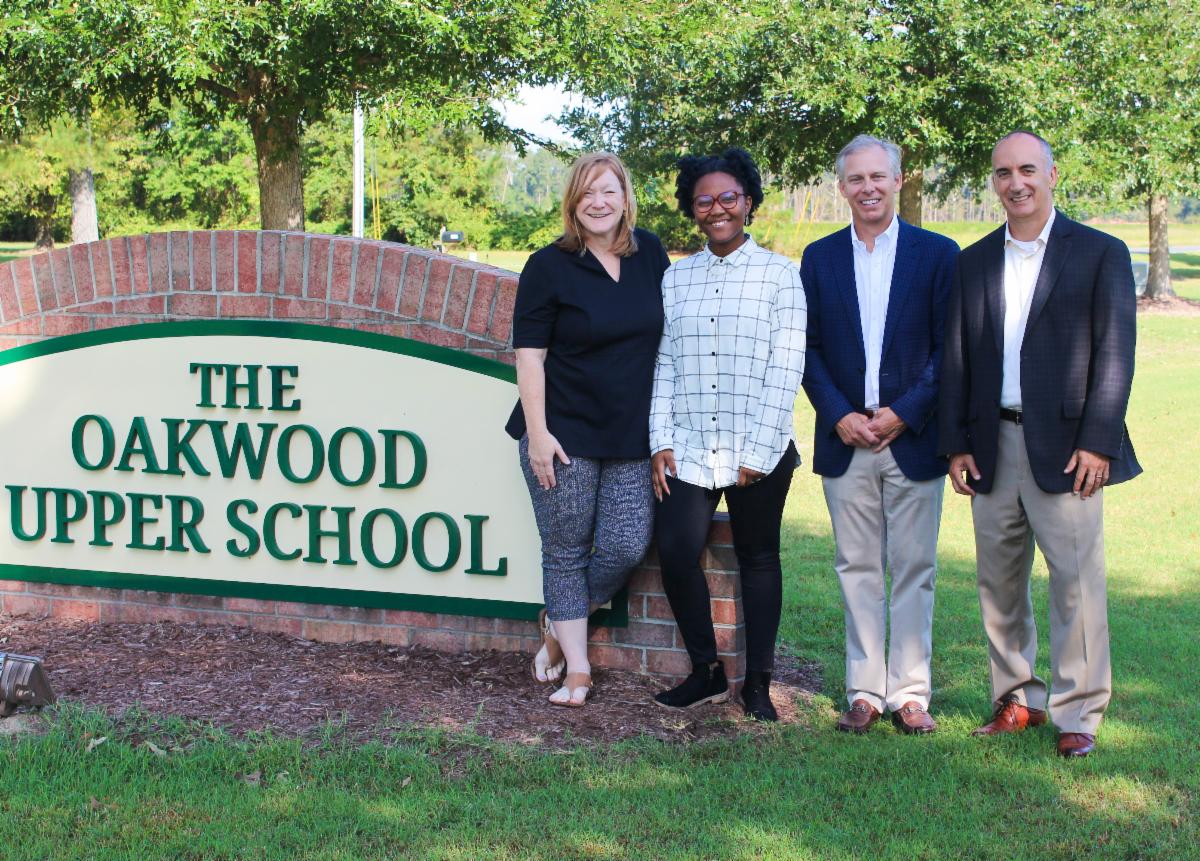 The Oakwood School is pleased to congratulate new 9th grader Aaliyah Smith for being awarded the first ever Monk Family Scholarship for the 2019-20 school year. Aaliyah is the daughter of Germaine and Camillia Smith of Greenville.

Aaliyah is new to Oakwood this year, coming from E.B. Aycock Middle School. She wanted to attend Oakwood for its academic opportunities and small class sizes, as well as participate in our theatrical productions and sing in chorus. Aaliyah described herself as intelligent, interesting, creative, analytical, open-minded, and innovative. She has previously been involved with extracurricular activities like Robotics, Beta Club, singing/chorus, art, volleyball, church youth group, and dancing. Science is her favorite subject. Her former English teacher describes Aaliyah as being a smart, caring student and a leader with the ability to work well with others.
The Bill & Agnes Monk Family Foundation recently endowed four, renewable Monk Family Scholarships valued at $10,000 per year for students to attend The Oakwood School. The scholarship is open to all families of new rising 9th through 12th grade students from Pitt County and surrounding areas with particular emphasis on Farmville and neighboring areas. Each applicant must successfully complete Oakwood's admissions and financial assistance process and participate in a panel interview. Selection criteria are based on exhibiting merit qualities that reflect Oakwood's Portrait of a Graduate including character, integrity, service, academic achievement, leadership, inspiration and extracurricular involvement, as well as demonstrating financial need.
Upper School Coordinator Jennifer Smith commented, "Aaliyah's transition to Oakwood has been seamless. She has easily adopted the culture of the Upper School and shown excellence in her academics. On the social front, she has easily assimilated in the 9th grade. You would never know this was her first year. I am thrilled to have Aaliyah as a part of Oakwood's Class of 2023."

In regards to her transition to The Oakwood School, Aaliyah Smith said, "The Oakwood students made me feel right at home and as though I have been here just as long as they have. They were generous in showing me the ropes and telling me things I needed to know and that I might not be used to. No one acted different towards me because I was new. Since my siblings have been here for a while, I was lucky to have met some of my classmates beforehand which helped too. I really feel like I belong here. 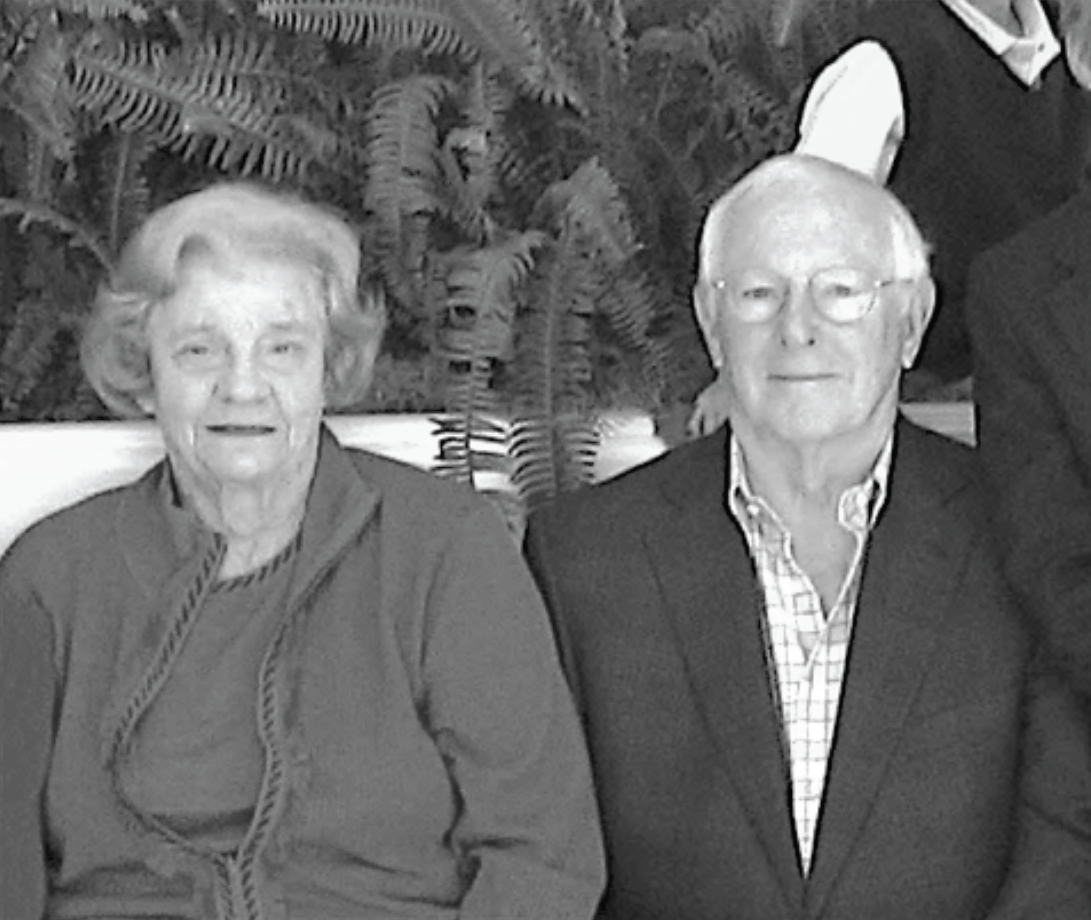 William Cabot Monk (Bill) was born on August 7, 1926 in Farmville. Bill was a graduate of Woodberry Forest School and then a pilot in the U.S. Air Force during World War II before returning to graduate from the University of North Carolina. Upon graduation, Bill went to work for the family tobacco processing business alongside his two brothers, Coy and Robert, in A.C. Monk and Company in Farmville and later married long time sweetheart, Agnes Quinerly Monk in 1960. Known for the twinkle in his eye, unending kindness, thoughtfulness and generosity, Bill was the definition of a true gentleman whose passions were his family and his business. Together, they built the company into a successful enterprise where he enjoyed building meaningful relationships and friendships worldwide. Bill died as he lived his life, peacefully and gently on November 11, 2016.

Agnes was born 1926 in Ayden and graduated from Salem College in 1948. She worked as a teacher and administration at A.C. Monk Tobacco Company before marrying Bill and having children Molly and William. Agnes was a lover of life. She was very active through the years in everything and everyone she touched, particularly in the Salem College and Farmville communities. She was an extraordinary hostess, welcoming friends from around the world into her home through their association with A.C. Monk Tobacco Company. She also had strong ties with the arts in Farmville and her church, the Farmville United Methodist Church. We lost a generous soul with Agnes on January 17, 2012.

Philanthropy was a top priority for both Bill and Agnes who made a difference in a humble way both because of a deep interest and a civic responsibility. They were dedicated to numerous causes and organizations particularly in their hometown of Farmville, eastern North Carolina and a number of educational institutions and their programs. Bill and Agnes had a particular love for The Oakwood School, since two of their grandchildren Will and Aurelia attended. Agnes and Bill made several substantial donations to add stage curtains, lighting, and sound system upgrades. These improvements helped to launch the Fine Arts program to another level as recognized in the naming of Monk Gymnasium and school's multipurpose building known as Agnes Q. Monk Hall. 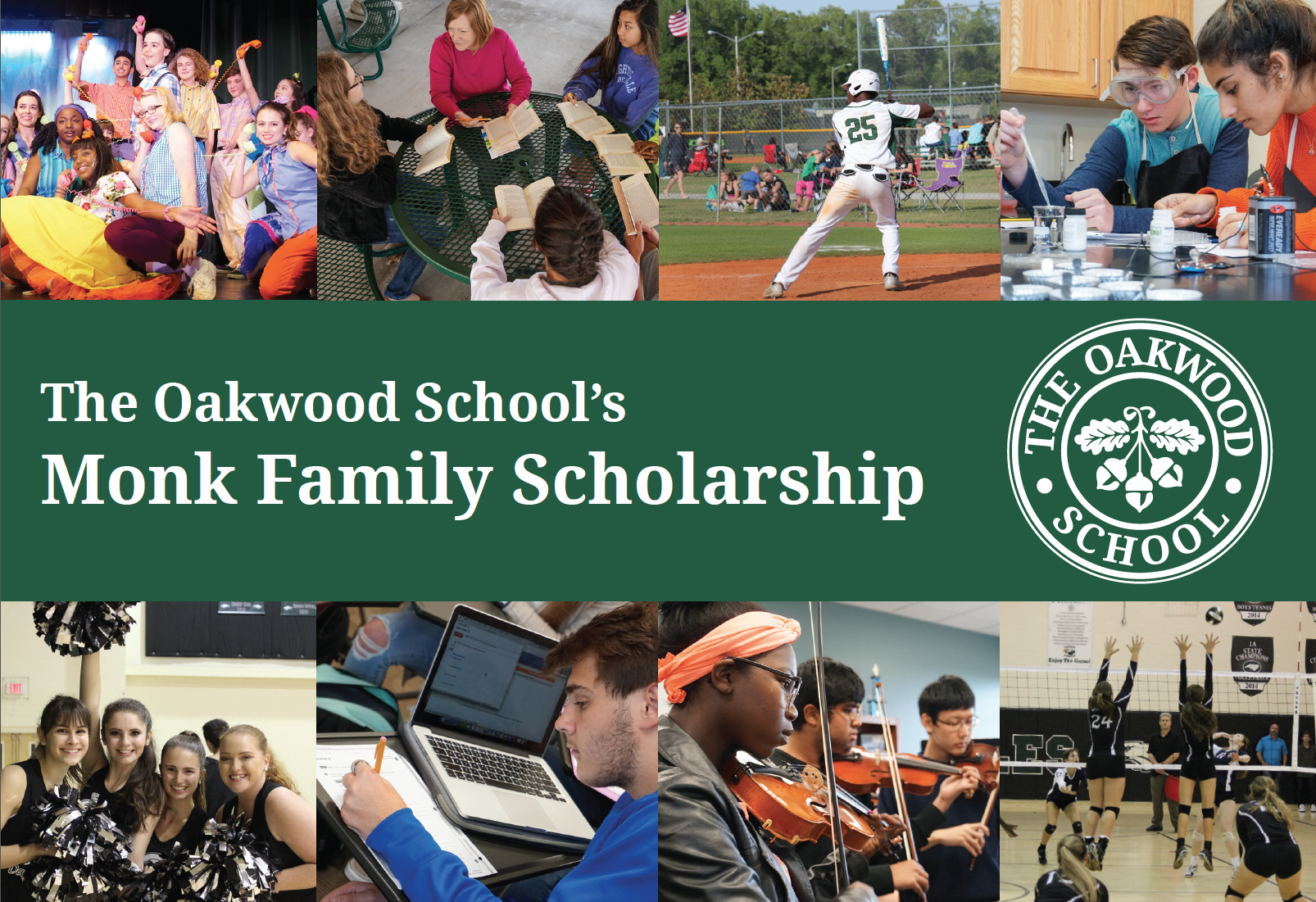